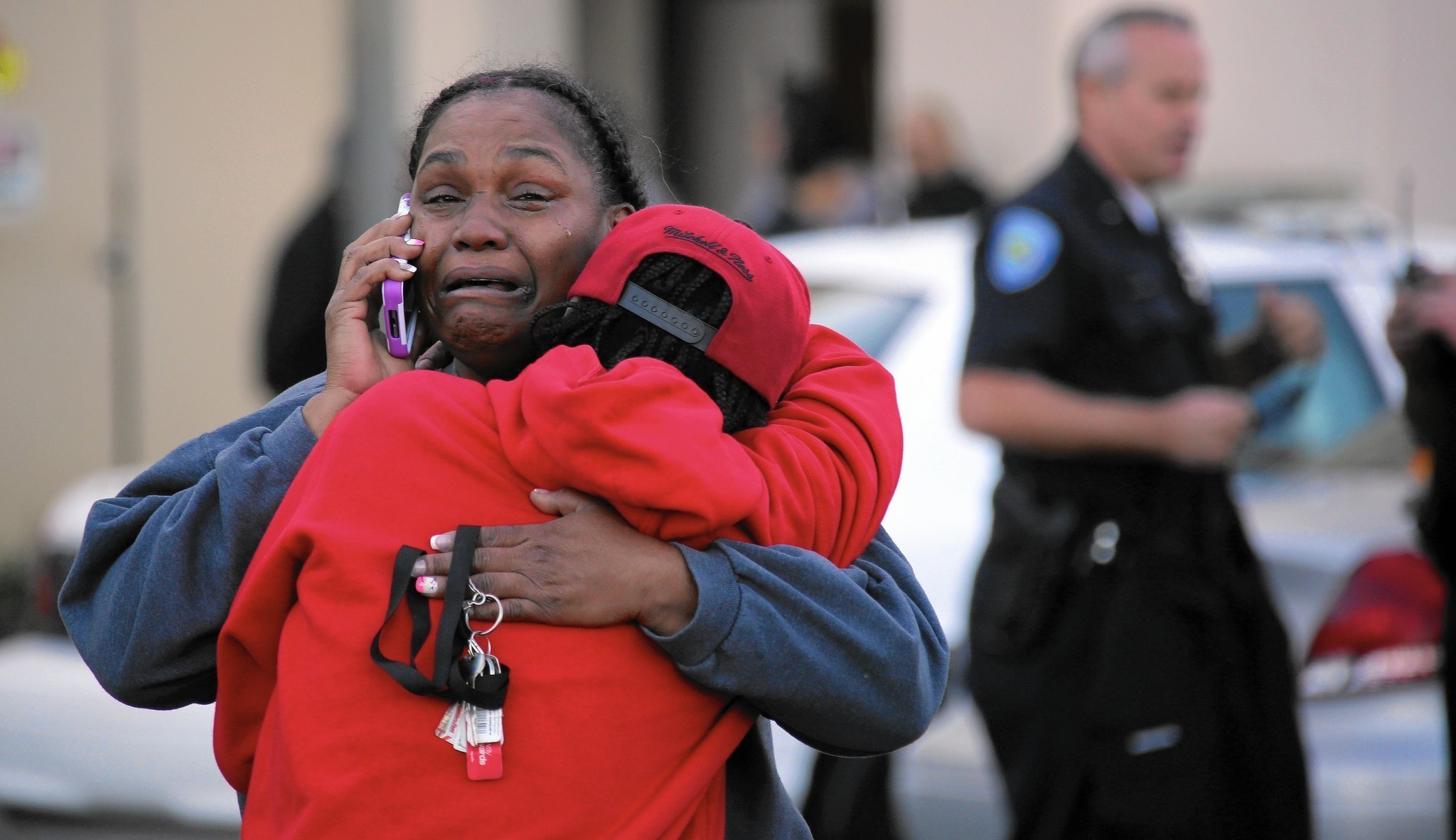 All have fueled mass shootings in our country this year. In fact, 3 days ago, before San Bernardino, Christopher Ingraham wrote this “There have been 334 days and 351 mass shootings so far this year.”

I don’t know much about any of that, but with those statistics up there I do want you to be prepared for terror when it strikes your world.

No, I tell you; but unless you repent, you will all likewise perish. (ESV)

I want us to see

Terror is nothing new.

I hear a lot of lamenting about how far our world has fallen. The truth is that this world fell a long, long time ago. Domestic violence took the first victim’s life in Genesis. Jesus addresses government sanctioned killings and mass death in his lifetime.

The truth is we can’t stop it. The fallen world is out of our control.

Only God can stop it.

Death reigns still. But Jesus is in the process of redeeming and ultimately restoring peace.

For the sin of this one man, Adam, caused death to rule over many. But even greater is God’s wonderful grace and his gift of righteousness, for all who receive it will live in triumph over sin and death through this one man, Jesus Christ. Rom. 5:17

Heaven must receive him until the time comes for God to restore everything, as he promised long ago through his holy prophets. Acts 3:21

I’m not a huge fan of scare tactics in the religious world, but the truth is scary things are happening around us. Innocent people go to work, go to school and go to bible study and get shot to death. That’s scary.

I’m not going to tell you to get a gun, wear a bullet proof vest or become a hermit. I’m going to tell you what Jesus told people who were fearful just like you, “Unless you repent you will all likewise perish.”

Today is the day. Get ready. Repent.